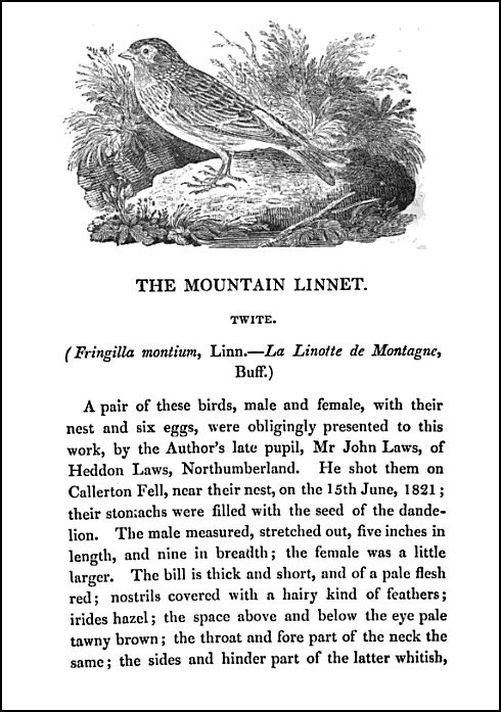 Interesting connection I was unaware of between Thomas Bewick and John Laws (1765-1844) of Heddon Laws near Heddon on the Wall. He was a pupil of Thomas Bewick and a master engraver and one of twenty-five apprentices that passed through the Beilby-Bewick workshop. Some of the story was told at a Cherryburn exhibition in 2000 and can be read  here. He later combined careers as  farmer at Breckney Hill and notable Newcastle silver engraver. John Laws is buried in St Andrew's churchyard [90].
John Laws' entry in Oxford Dictionary of National Biography is given below:

John Laws (1765–1844), silver-engraver, was born at Heddon Laws near Heddon on the Wall, Northumberland, the son of a farming family. He was apprenticed to Beilby and Bewick between March 1782 and March 1789, beginning at about seventeen and leaving finally in June 1790 to work from his home at Heddon. In Bewick's Memoir (p. 195) he is noticed as being brought up as a silver-engraver, specializing in ornamental and ‘bright’ engraving (faceted work which reflects light, executed with a lozenge graver), at which he was unrivalled in his time. He was greatly respected and did much for the Newcastle silversmiths, and various other craftsmen such as saddlers, gunsmiths, and clock- and watchmakers. A keen amateur naturalist and taxidermist, he took a year's break in America as a relief from the workbench and to improve his birds' nest and egg collection (Angus, 9). An important pattern book survives with his descendants, along with a ledger recording his work which shows that while his farm had latterly become his major preoccupation, he was working on silver within weeks of his death on 14 August 1844, aged seventy-nine. 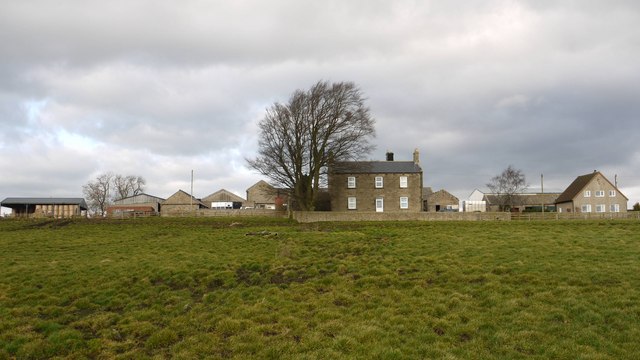 Breckney Hill Farm from the south. Photo A Curtis (2009).
Medal presented to Jack Crawford (The Hero of Camperdown) by the people of Sunderland in 1798. Made by Newcastle silversmith John Langlands and engraved by John Laws, the obverse of the medal shows two sailors holding flags aloft standing either side of the Sunderland coat of arms and battling warships on the reverse.
Links