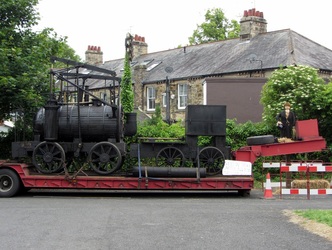 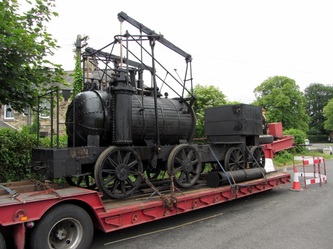 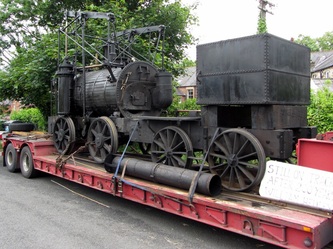 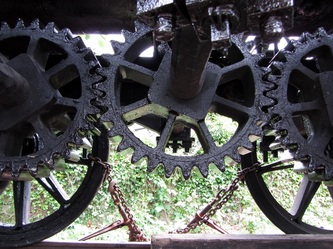 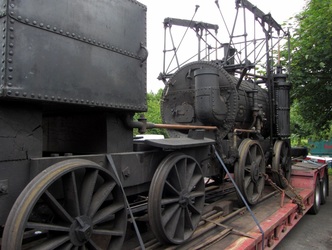 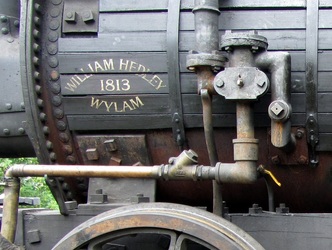 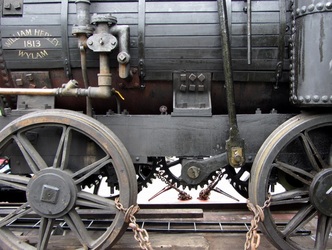 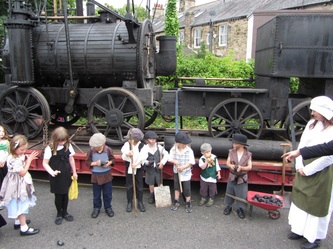 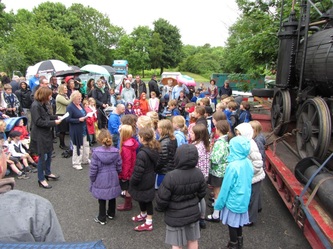 Spot the Ball competition photo at the Puffing Billy 200 Football Challenge. Photo A Curtis (2013).
It was a closely fought match on a rain-soaked and blustery morning on the Selman Field in Heddon at the start of the football season. Heddon won 3-2, but who was counting.

Thanks to Peter Chapman, the captains of the two teams, and the officials (referee and linesmen) for making the match possible.

See if you can spot the ball in all three photos!

In the top photo, the Heddon goalkeeper thinks it's in the net.

As Heddon no longer has a Cricket Club and rumour has it Wylam are quite practiced in the game, it may be an opportunity for them to get their own back. Watch this space. 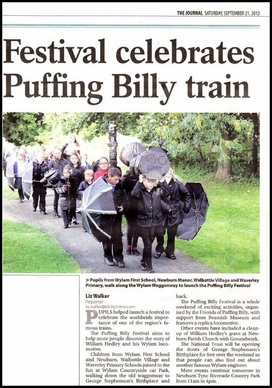